How to Fix a Relationship - Is he the One? Can your relationship go the distance?!

Creators of 4-Step Relationship Map.  Dr. Ashley & Dr. Michael are on a mission to help women have the relationship they want, with who they want without sacrificing their career or happiness. 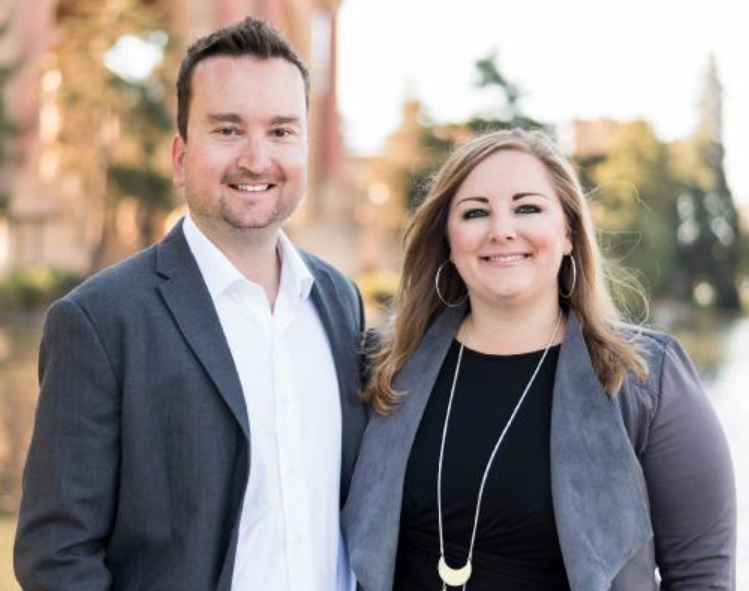 Here's What's Possible for YOU! There are Professional Women FINDING Love Right Now 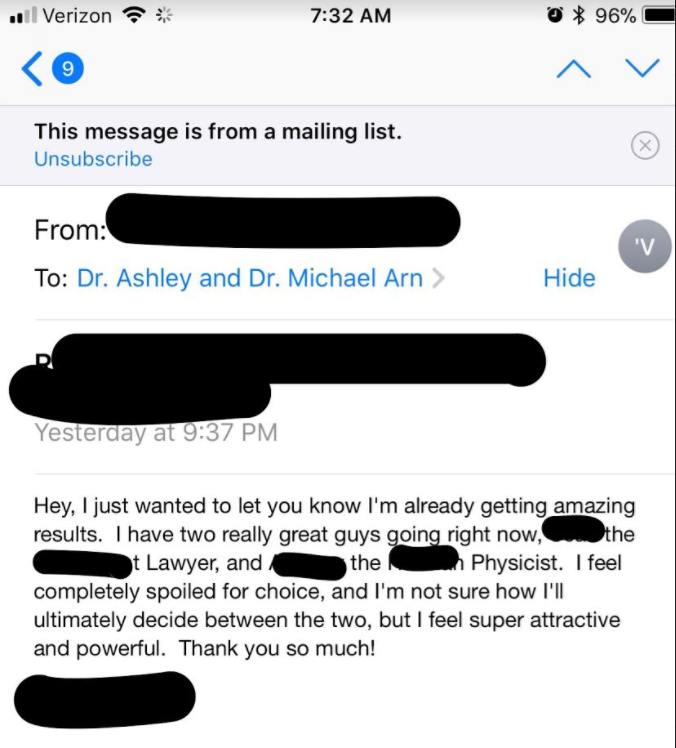 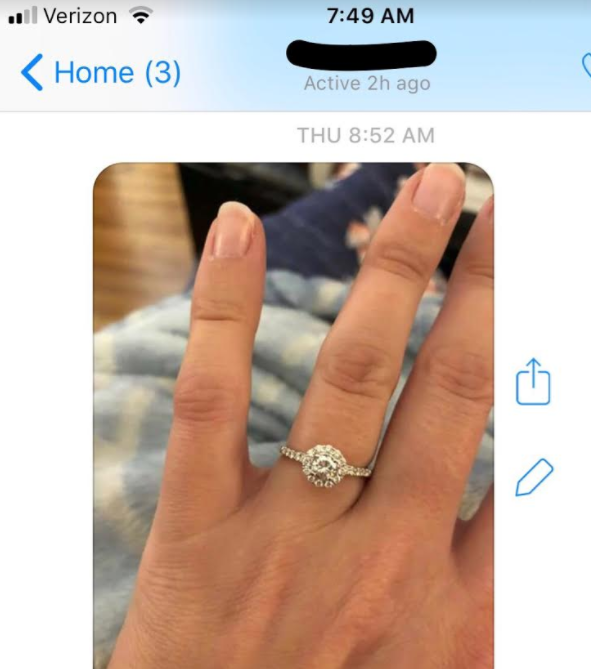 "Thank you!!! I wanted to write you both this email to let you know that I have met a man who treats me the way I always wanted to be treated but never knew could actually exist! Your coaching and showing me some simple but effective way to change my presentation of myself and learning to enthusiastically listen to my date (especially in the first couple of dates) was truly a revolution. I now have more confidence than ever before because this man shows me that I deserve that and I do! We also really really want to take care of each other, and I think that's an amazing feeling. Thanks!!" 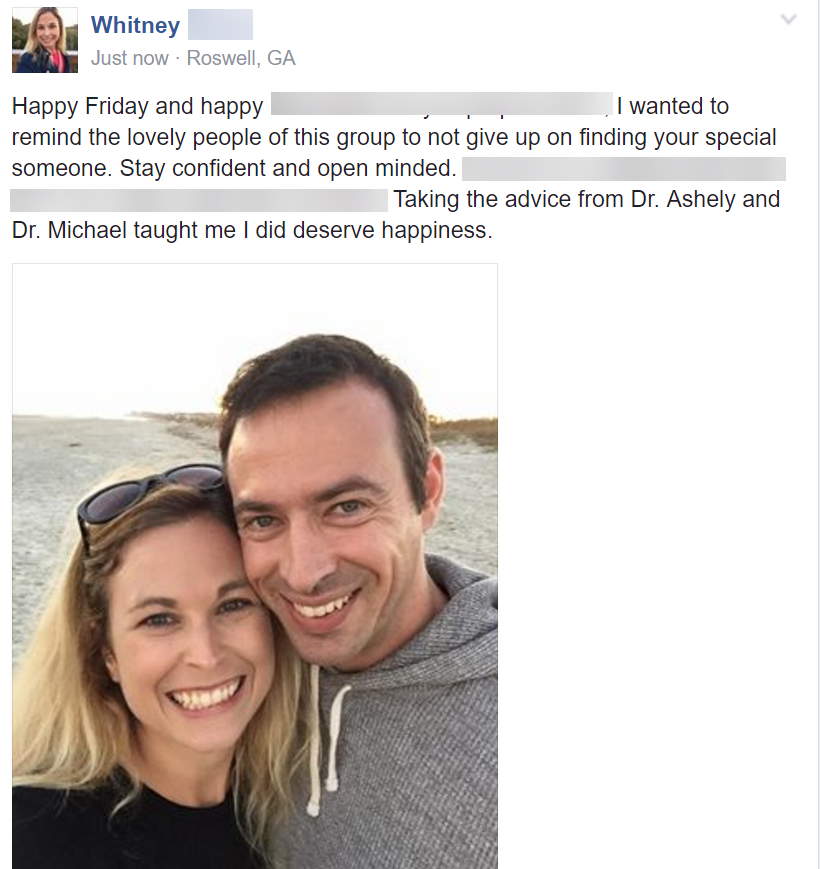 How Ann Found Love within 5 Weeks 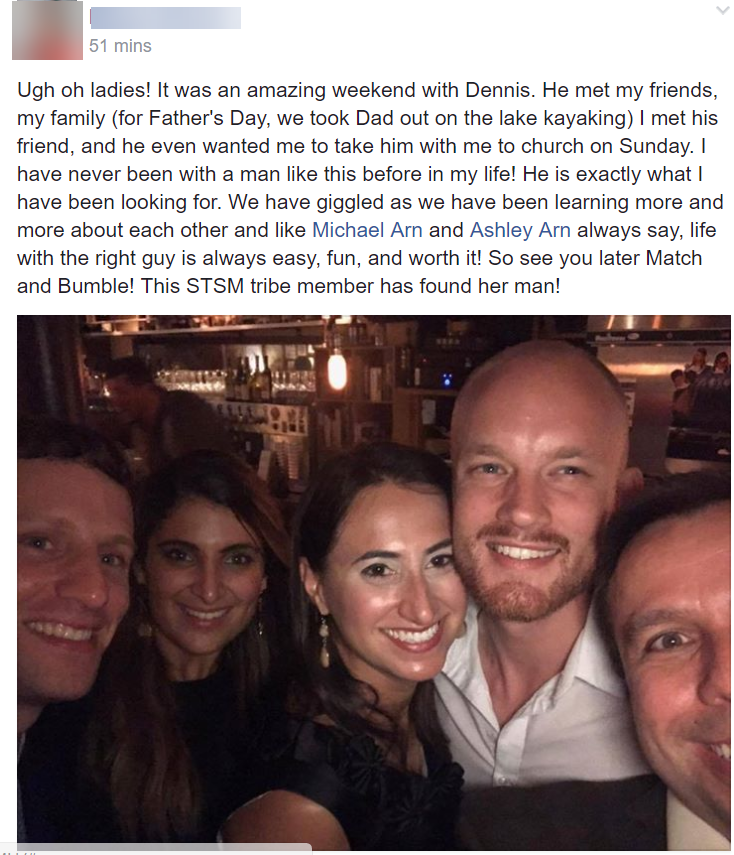 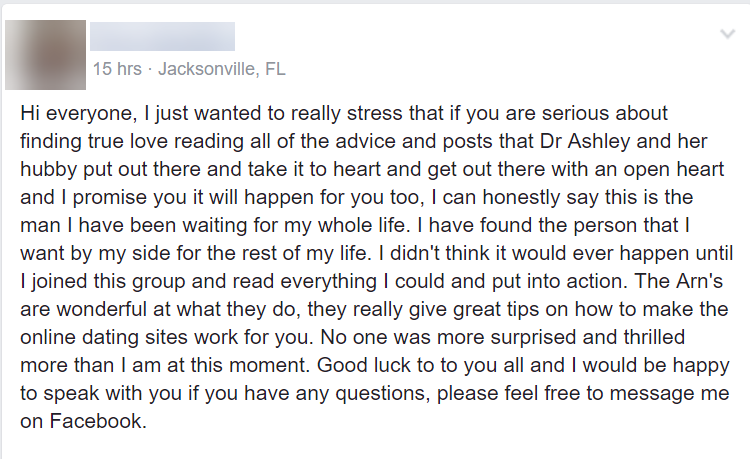 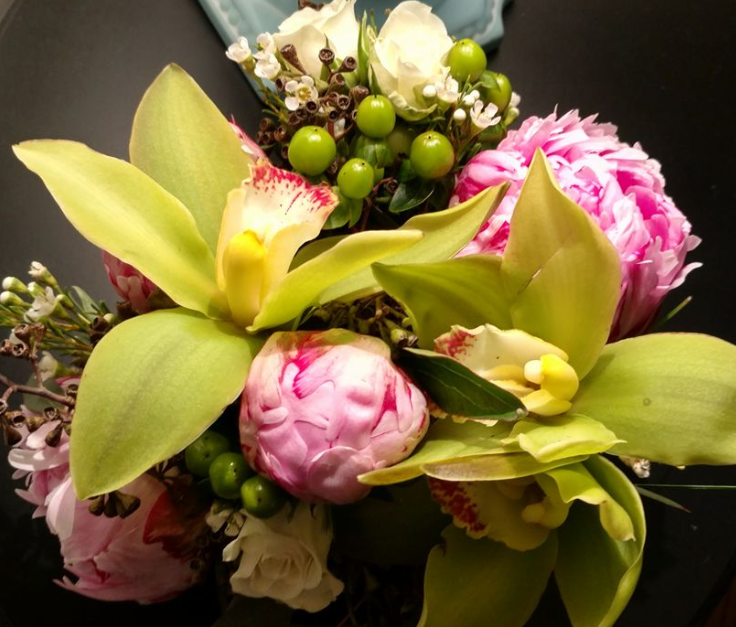 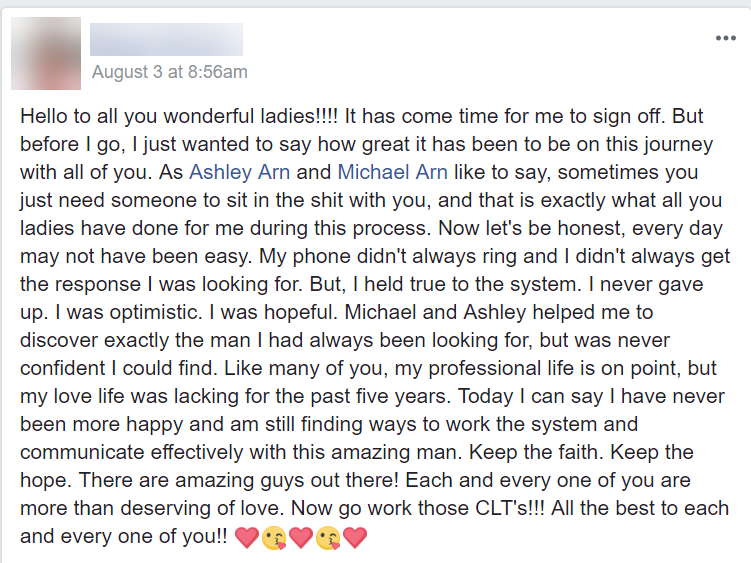 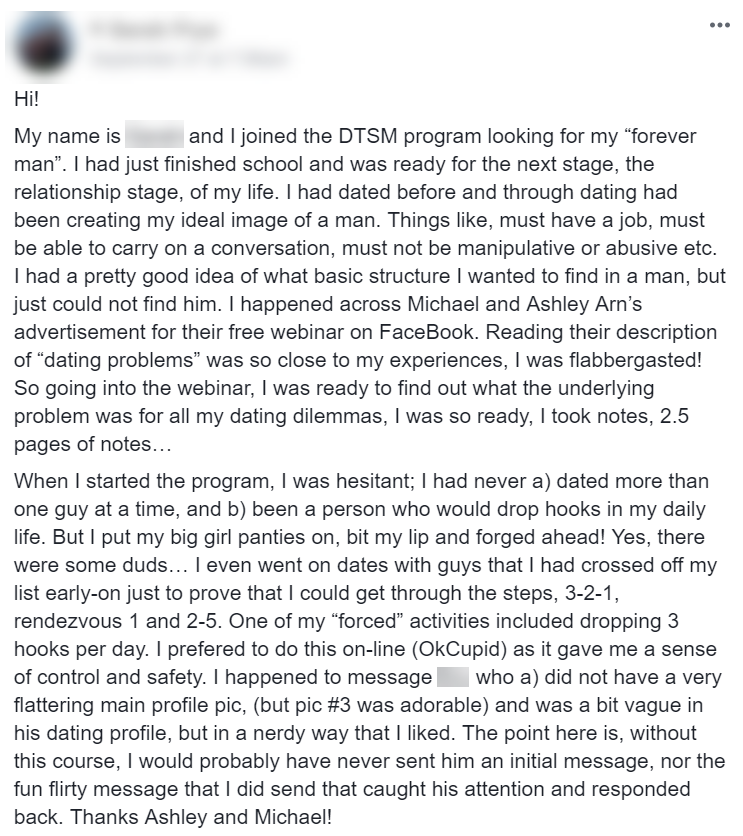 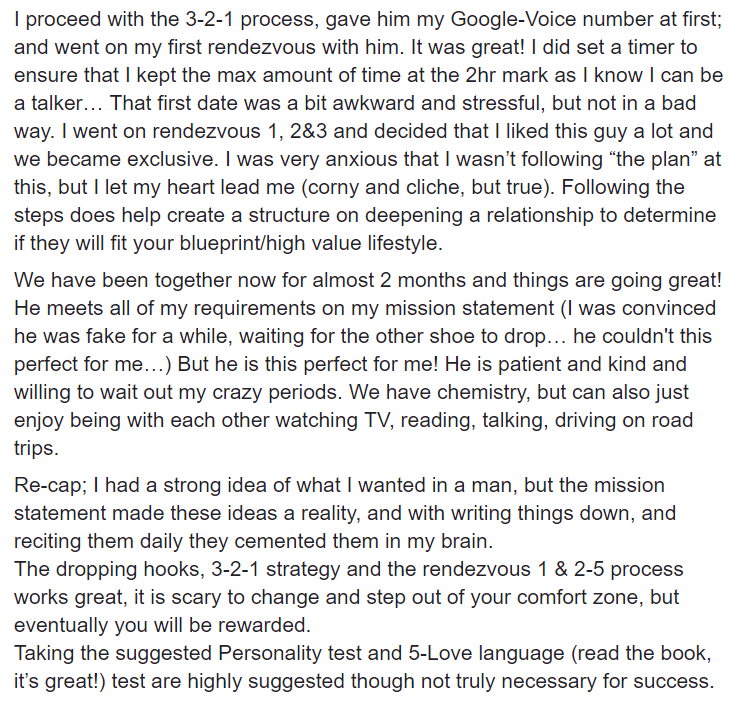 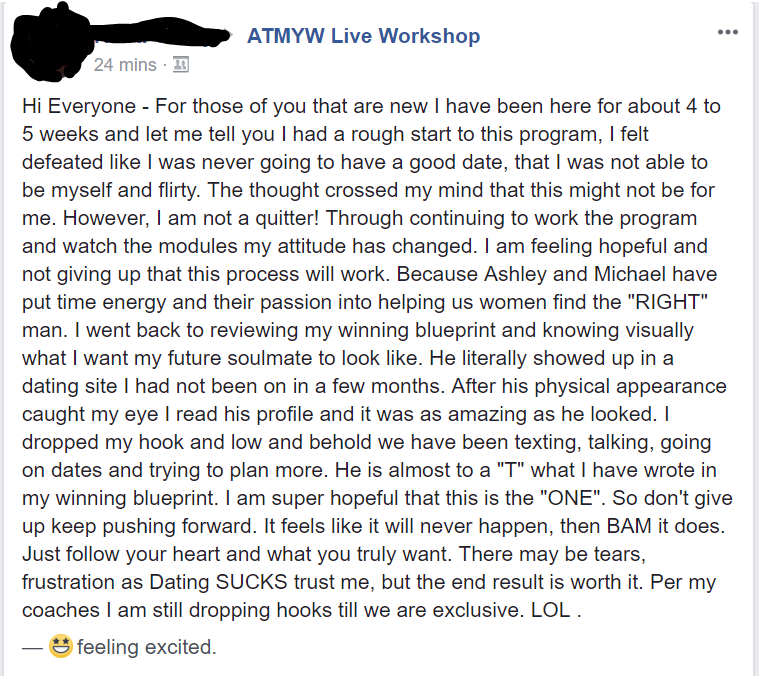 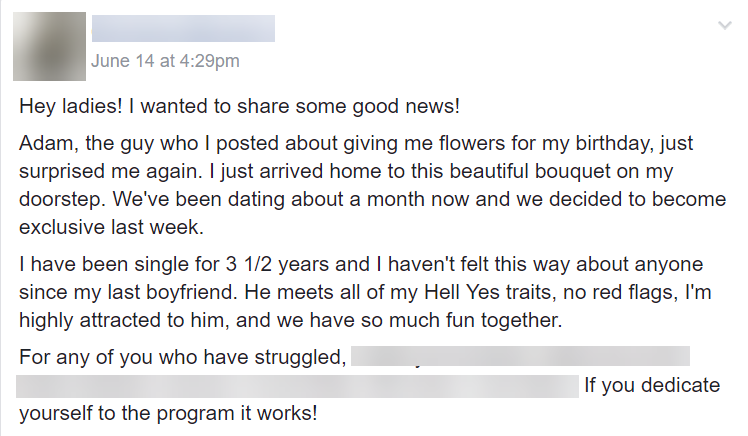 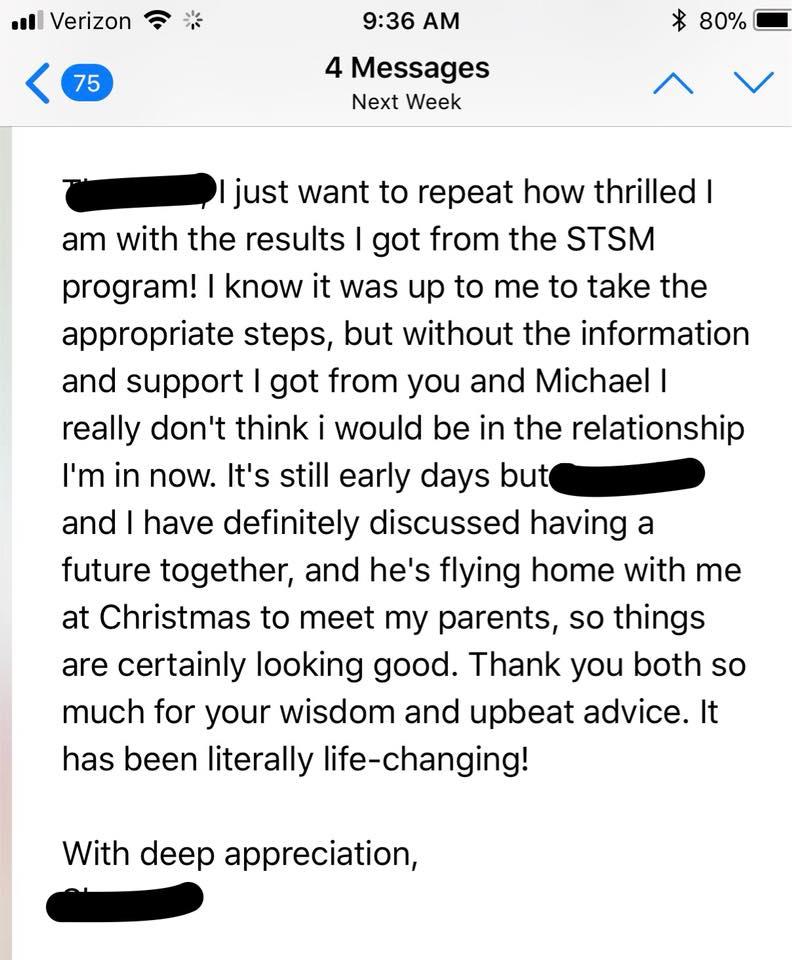 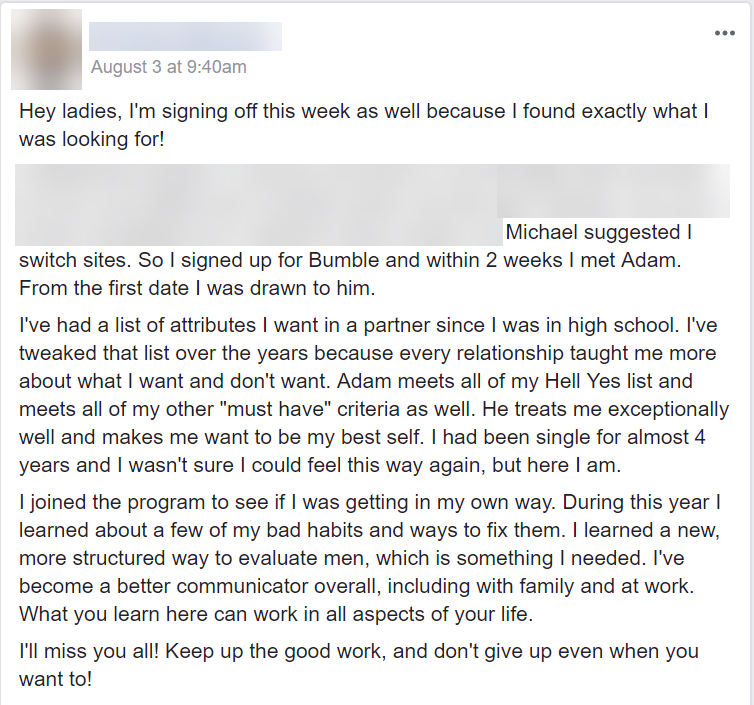 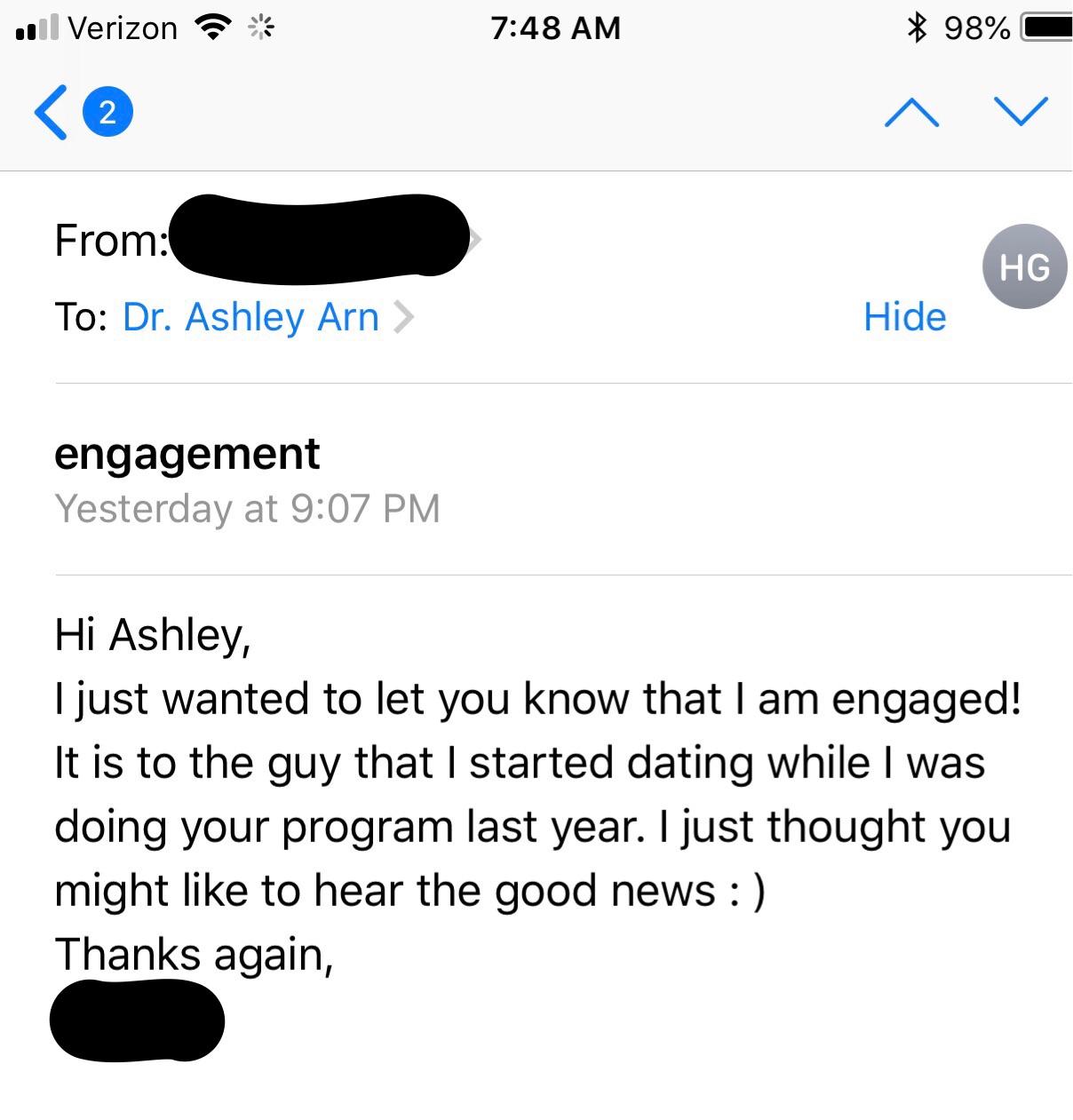 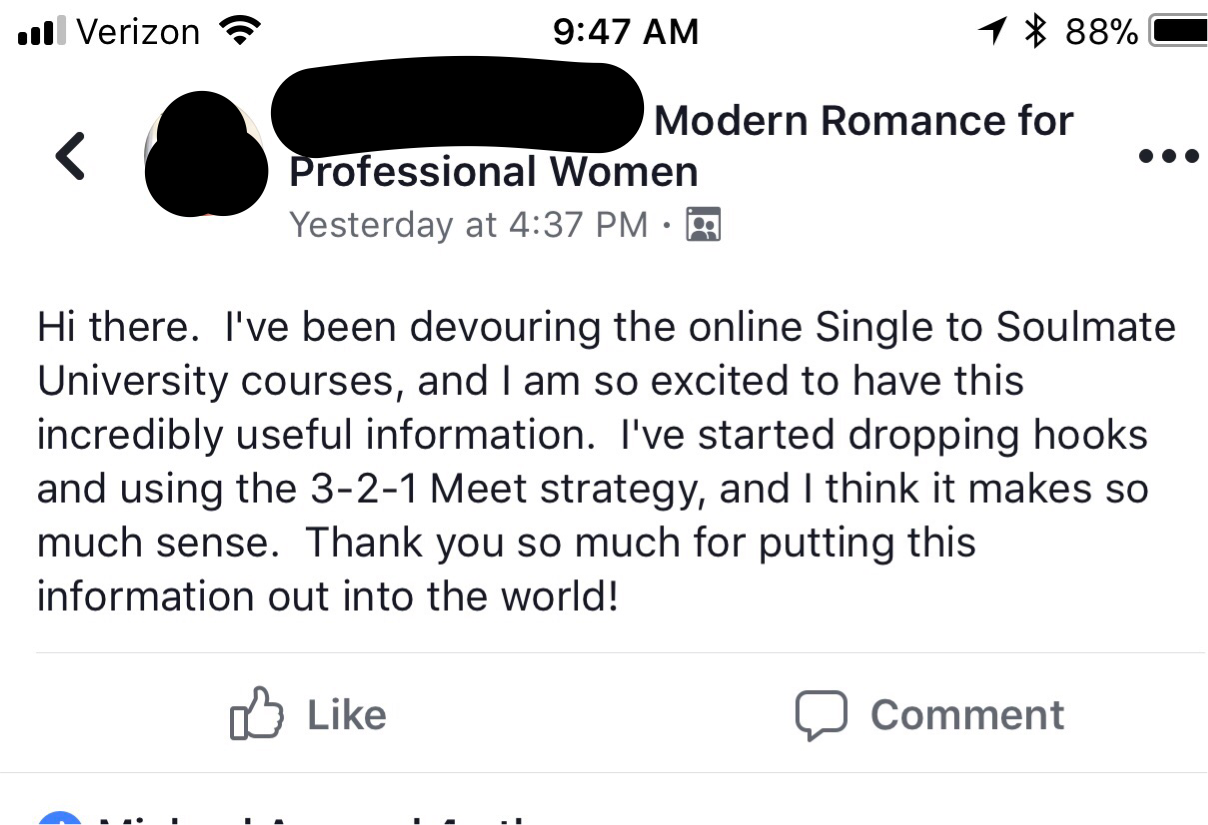 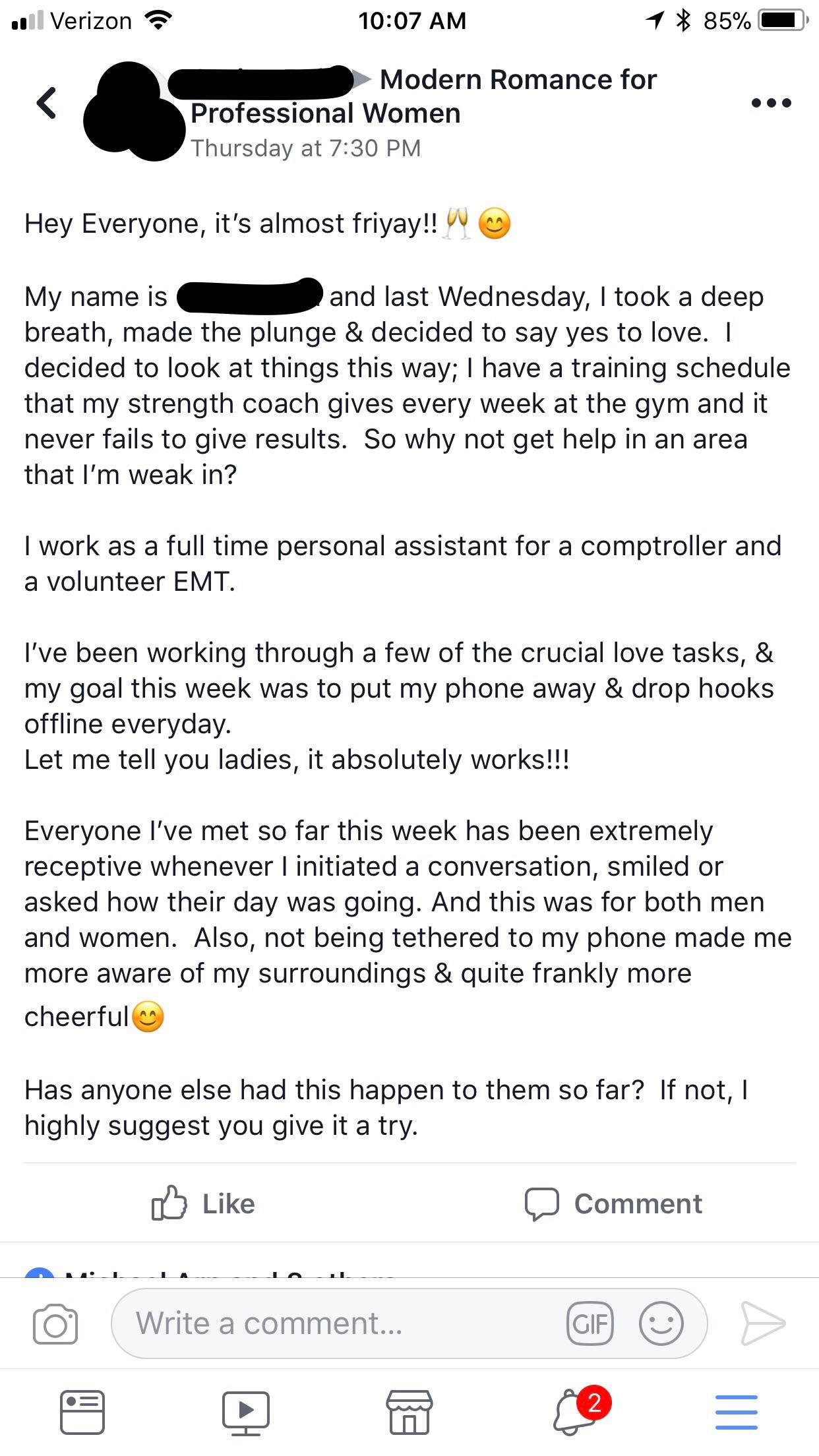 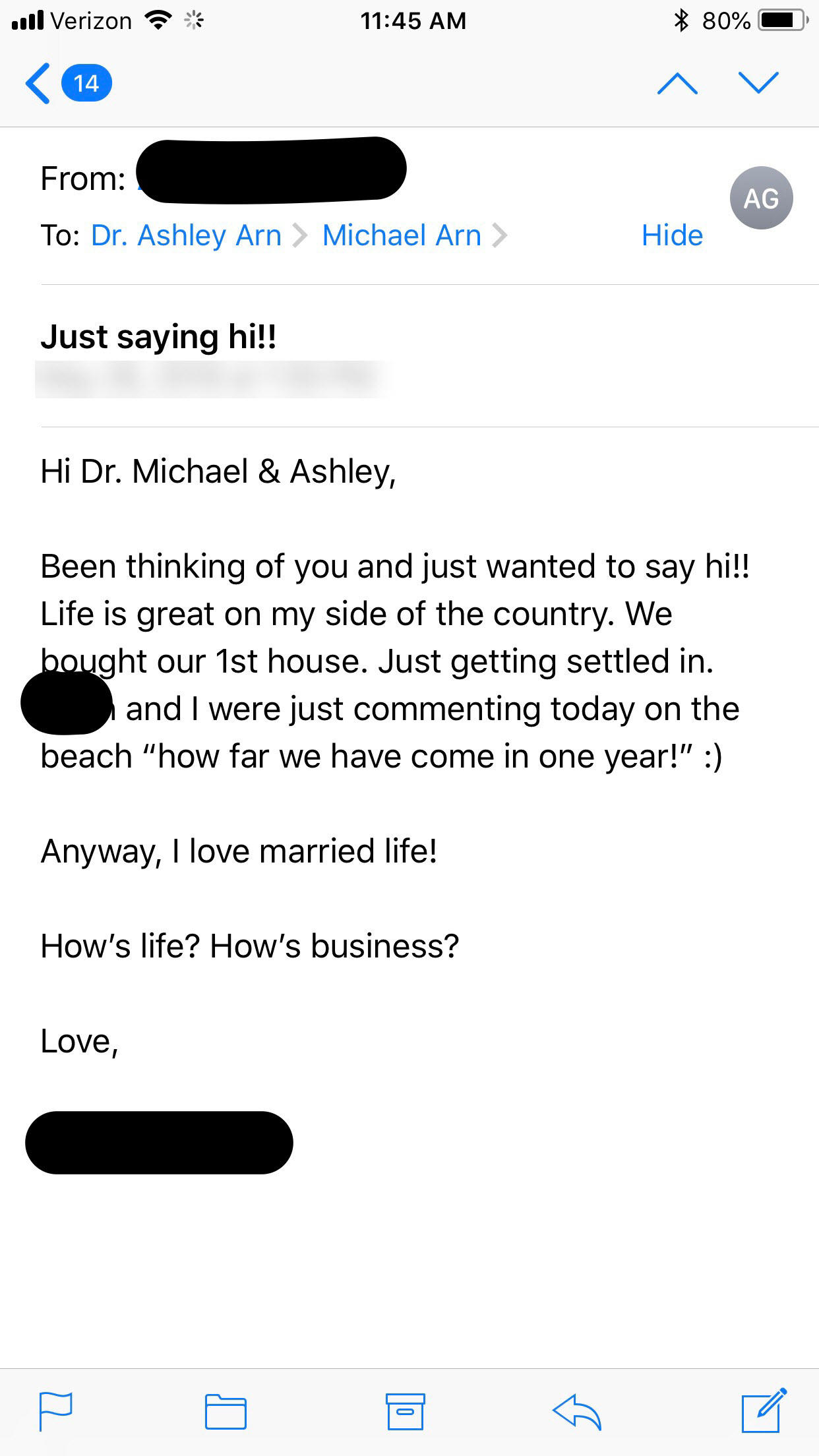 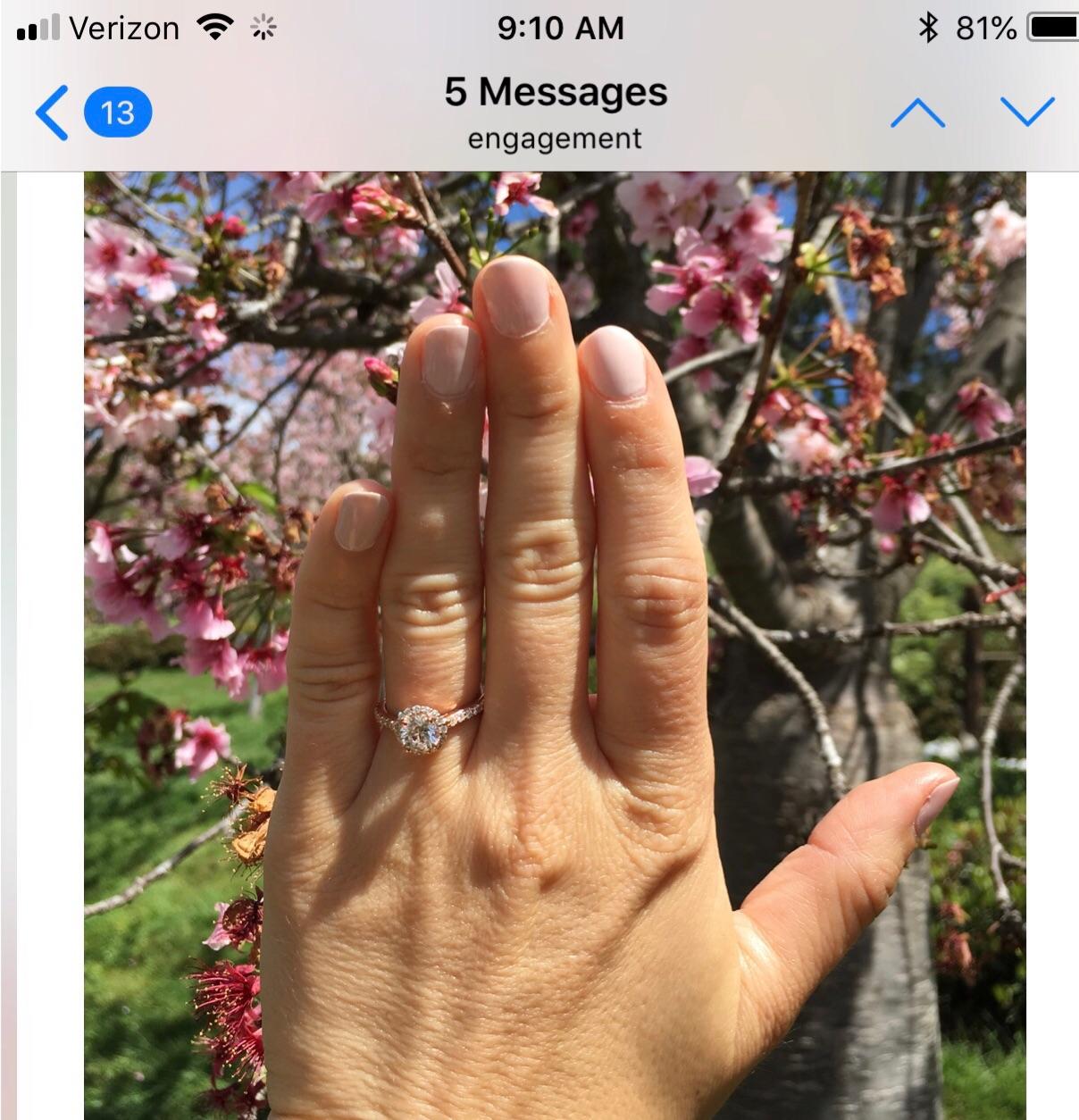 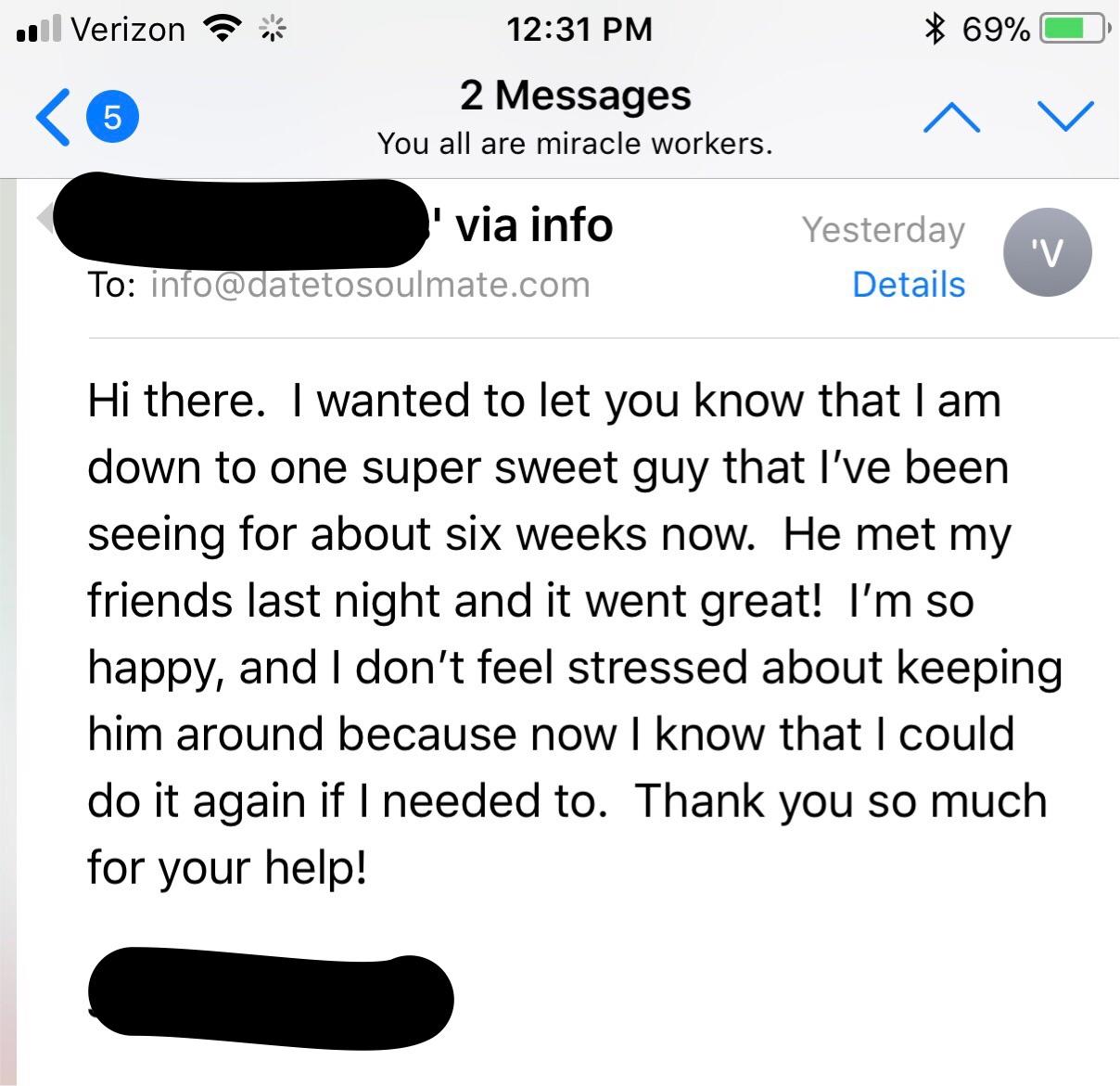 "Before I worked with Dr. Ashley & Dr. Michael, I had a lot of frustration with dating and trying to meet the right guy.  I was going on a lot of first dates that would never lead to a second date. I was really worried that I wasn’t going to meet anyone that had the qualities that I was looking for.

When I started working with Ashley and Michael, I felt really strapped by time and I was worried that I couldn’t really make it work. I am super active, dedicated to my career, have a ton of hobbies, and love to spend time with friends. I realized that I wasn’t making love a real priority. I wasn’t taking the time to dedicate to it. I knew I needed to make some sacrifices or it wouldn’t work out.

I didn’t even have to rearrange anything major! I scheduled the time and cut back a little on other activities that I would normally do.  I learned the simple system to follow and I found that I actually spent my time way more effectively. It was funny because I didn’t realize how much time I was spending thinking about this but not actually doing it.

After being in the program for 8 weeks, I met an amazing man and we are exclusive. I made dating a priority. I used the online and offline strategies that I learned and I followed the 3-2-1 meet strategy that they taught me to a “T”.

I couldn’t believe that it worked so well! I focused on having a good time, I “unwrapped the present” and on the fifth time we went out, he told me that he wanted to be exclusive, exactly how Ashley and Michael said it could happen!

The guy I am dating will say things to me about how I give him green light signals and I am totally laughing because he loves all of the things I learned to do.

On the second through fifth dates, I was really the selector without attachment. Before working with the Arn’s, I would have been worried to ask if he wanted kids or talk about how I wanted a relationship. Now, I felt confident asking in the new ways they showed me and he responded so well! I was also ok if we weren’t on the same page and in the past I wouldn’t have felt that way.

I was engaged in the process, focused on what I want, and made shifts in my mindset through what I learned. Before, I had a scarcity mindset. I felt like it had to work with a particular person instead of focusing on whether or not we were compatible. When I changed my mindset, I was able to move on more quickly. I also learned how to assess compatibility.

I am happier than I have ever been in a relationship!