Step #2 Meet Cynthia! She wasn't PURSUED by the Men she Wanted!

Cynthia is a smart, fun and attractive Vice President living in New York.

She kept meeting men that she either didn't have chemistry with or they didn't want a committed relationship.

They were asking her out on dates.

They were pulling out all the stops to woo her.

They were blowing up her phone to get together.

This was both annoying and frustrating because she wasn't into these guys.

Every once in awhile she would meet a guy she was excited about and he would flake or ghost out of nowhere.

No explanation.  No obvious reason.

Once we helped her using the RELATIONSHIP MAP, we were able to easily identify that ATTRACTION was the biggest obstacle because the men she was most interested in weren't pursuing her.

She was confident in every other area of her life.

When she met someone she was actually interested in, some old fears, doubts, and insecurities popped up and then she acted differently.

She was super confident with men she wasn't interested in and this was attracting men to her like crazy!

She had been giving and giving to the men she was meeting and these guys weren't giving back to her!

Once she felt more confident, she was able to talk to men about what she really wanted and be her true self.

She was also able to easily be flirty and create attraction in her messages and in person!

Suddenly, the men she was most interested in started pursuing her.

Tom knew he couldn't wait around or someone else would be the lucky one to marry her so he put a ring on it! 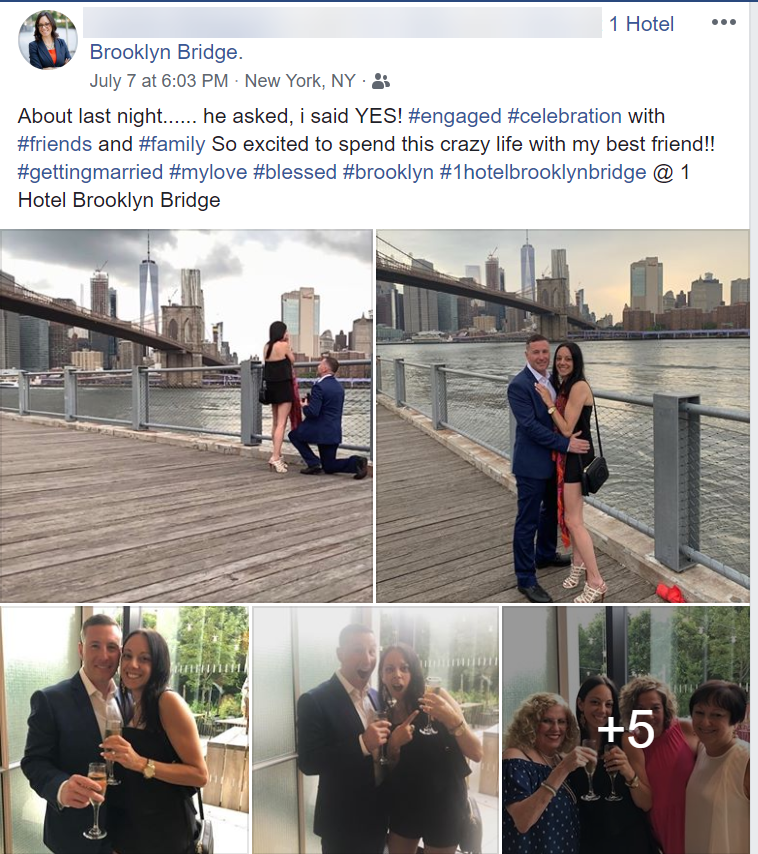 We Can Help You

Click the button below to Talk with us about how we can help you use the 4-Step Relationship Map to get unstuck and meet the right guy NOW. Schedule a time on our calendar that's convenient for you.

Step #2. Attract - Are you stuck in ATTRACTING him?

The second step to getting the love you want with an incredible partner is to ATTRACT the kind of man you're looking for.

When a man feels a deep sense of attraction to you, he will pursue you.

He will go to great lengths to let you know he is interested.

If there are men who you have been excited about or into and they didn't pursue you then ATTRACTION is the primary obstacle on your relationship map.

If you answered yes to any of these questions, it's crucial for you to get a more effective ATTRACTION strategy.

When you're able to trigger a man's primal attraction switch he will invest in you, put consistent effort towards getting to know you and growing a relationship with you, and want to meet your needs.

We've covered the first two steps of the Relationship Map:

On the next page we'll talk to you about Step #3 of the Relationship Map which is what leads a man to WANT to COMMIT to you.

We Can Help You

Click the button below to Talk with us about how we can help you use the 4-Step Relationship Map to get unstuck and meet the right guy NOW. Schedule a time on our calendar that's convenient for you.

Creators of the 4-Step Relationship Map.  Dr. Ashley & Dr. Michael are on a mission to help women have the relationship they want, with who they want without sacrificing their career or happiness. 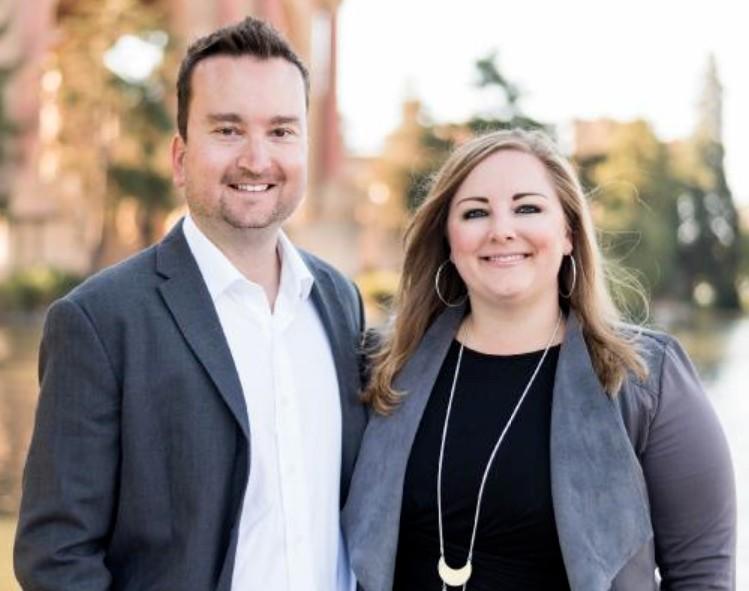